Addiction in Hong Kong’s schools has emerged as a widespread issue in recent years. Would you know if your child was experimenting with drugs or alcohol?  And if so, would you know how to effectively intervene? 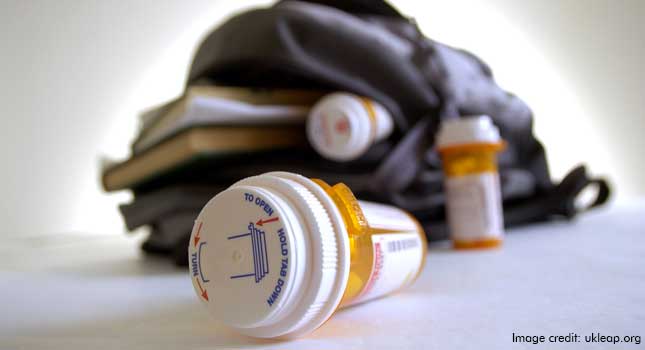 Many Hong Kong schools are fighting a pitched battle with substance abuse, particularly so-called ‘smart drugs’ such as Ritalin. What was once thought to be an issue affecting mainly well-off students at international schools has now become a rampant problem that authorities are struggling deal with.

Anecdotal evidence suggests that marijuana, methamphetamine, ketamine and so-called smart drugs have all made their way onto secondary and even primary school campuses in Hong Kong. One psychiatrist involved in the education sector even suggested earlier this year that in some elite schools, ‘half the class’ are using smart drugs such as Ritalin.

While on-campus anti-drug policies, education programmes and even drug testing trials at some schools all play their part in alerting students to the dangers, many parents are turning to early intervention programmes at drug addiction treatment centres to keep their teens on the up and up.

While this statistic suggests a step in the right direction, many counsellors in Hong Kong feel the figures presented in the report do not reflect the reality on the ground. One psychiatrist specialising in substance abuse, Dr Vanessa Wong Ting-chi, went so far as to describe the official drug addiction statistics as ‘a joke.’ 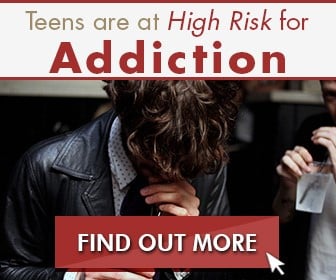 Of all the drugs found on our campuses, the rise of the use of smart drugs in Hong Kong primary schools is perhaps the most worrying, not least because of the suggestion that some parents are sourcing the drugs for their children to help them maximise their academic performance.

Prescription drugs like Ritalin have grown in popularity among students and professionals because of their ability to boost focus and productivity. Prescribed to treat ADHD, they are among the most widely abused medications in the world. While they can be beneficial for those who genuinely need them, they can have serious negative psychological and physical consequences for people who abuse them on a regular basis.

As we reported last month, the side effects of long-term smart drug abuse include severe psychosis not dissimilar to schizophrenia. At the very least, chronic users can suffer from anxiety, depression, irritability, aggression, paranoia and lack of motivation. Frequent abuse also poses serious risks to physical health, such as high blood pressure, seizures and stroke.

In Hong Kong’s highly competitive academic and professional environment, there’s an ever-present temptation to take any drug that will boost performance. The results, however, are invariably short-lived. While smart drug users have reported perceived benefits in the short term, the negative consequences far outweigh the positives down the road. If you feel your teenager may be abusing Ritalin to get ahead at school or university, it’s crucial to seek help immediately.

Adolescents and Addiction: The Dangers

While most schools have clear anti-drug policies and Hong Kong’s Narcotics Division organizes drug education programmes at schools throughout the region, preventative action can only go so far in combatting drug addiction among our youth.

If you’re a parent of a teen or young adult and feel they’re at risk of becoming exposed to drugs – or have already started using – early intervention is the best way to set them up for success. Scientists have identified a number of reasons why early action is particularly important when it comes to teen drug abuse:

For parents and loved ones, vigilance and early detection can make all the difference in ensuring teenagers get the treatment they need before addiction takes hold.

The Importance of Early Intervention

Very often, a brief early intervention programme will be all that is needed to alert a teen or young adult to the dangers of drug abuse and guide them on the path to a healthy, productive and drug-free future. Using evaluation, education and guidance on coping strategies and alternative behaviours, these programmes help teenagers to spot the danger signs and learn to say ‘no’.

Early intervention programmes often consist of three to five one-on-one counselling sessions held over two to three weeks. Completely confidential, sessions will be held outside of school hours to ensure minimum disruption to your son or daughter’s academic schedule. Considering the potentially devastating human and financial cost of a full-blown addiction, early intervention programmes can be a sound investment even before your teen is exposed to drugs.

Getting Help for Your Teen

The Cabin Hong Kong’s trained counsellors have the skills and know-how to deliver successful early intervention programmes for teenagers and young adults. Contact us today to find out how we can help your loved ones steer clear of the dangers of addiction.

For young males who have fallen into the addiction trap, or may be in danger of doing so, our sister rehab centre The Edge offers tailored residential treatment for men aged 18-28. Based in beautiful Northern Thailand, The Edge combines physical activity and renewed purpose with The Cabin’s proven addiction treatment methods for highly successful results. Learn more about The Edge here.