GHB in Hong Kong: Here’s What You Need to Know

The resurgence of GHB use in Hong Kong in recent years is a cause for major concern. Here we take a closer look at why it’s so popular and the very real dangers it poses to your health. 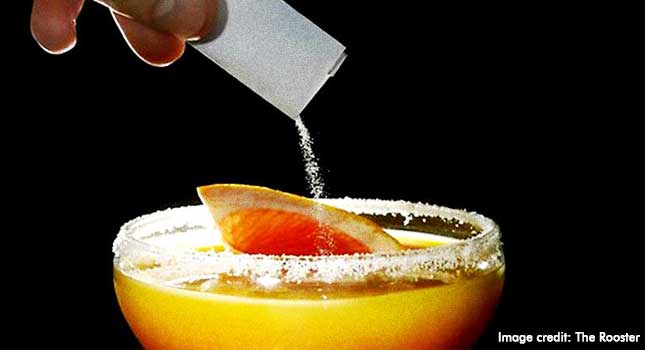 The popularity of GHB in Hong Kong has seen a notable increase in recent years, along with other club drugs like ecstasy and ketamine. And while many users initially view the drug as harmless, dangerous side effects and severe withdrawal symptoms can quickly become apparent, leading many to seek GHB addiction treatment.

A Few Facts About GHB

Gamma Hydroxybutyrate (GHB) is a nervous system depressant that naturally occurs in small amounts in the body. In the 1960s it was used as an anaesthetic, and today it’s used to treat narcolepsy.

GHB gained popularity as a recreational drug in the 1980s among gym- and party-goers. It fell off the radar to a large extent in the early 2000s after the US government declared it a Schedule I substance, alongside heroin and other stronger drugs. However, it’s made a comeback in recent years.

Here are a few quick facts about GHB: 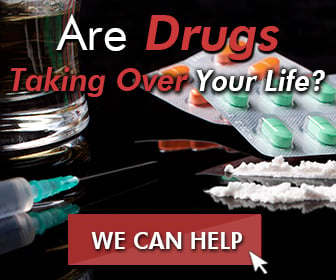 Why do People Use GHB?

In the early days of GHB abuse users experience feelings of wellbeing and euphoria, very often with few perceived negative side effects. There is a widely held misconception among users that GHB is a ‘safe’ drug that delivers confidence and sociability without the hangover. This is a myth.

‘It instantly made me feel completely euphoric, increased my sex drive; I just felt so at peace,’ said one user in the US when describing her initial attraction to the drug. She shared these feelings about GHB shortly after she almost died of an overdose.

The Dangers of GHB Use

As with many drugs, the initial perceived positive effects of GHB wear off pretty quickly, to be replaced by serious side effects and addiction issues. Even in the early days of GHB use, there can be some scary side effects, including:

Many longer-term users experience much more sinister and even fatal side effects:

This side effect, unique to GHB users, occurs when the users head snaps back in an involuntary motion. This usually occurs about 15 minutes after taking the drug and is severe enough to cause bruising to the head or even concussion if the user hits their head off a solid object.

As a central nervous depressant, the most common side effects of GHB are falling asleep, losing consciousness, coma and even death. Even today, statistics on GHB fatalities vary wildly. In the US, there have been fewer than 80 recorded GHB-related deaths recorded since 1990. The UK figure, however, appears to be much higher, with GHB mentioned in 13 death certificates in 2012 and 20 in 2011. Because GHB is so difficult to detect, many experts fear that even the latter statistics may be just the tip of the iceberg.

Avoiding the Dangers of GHB Abuse and Addiction

If you are taking GHB, you are putting yourself at serious risk of sexual abuse, permanent health damage, or even death. We advise you seek professional help immediately.

Even if you are using GHB occasionally and recreationally, you should be aware of the very real dangers of addiction. While you may feel like you are in control, full-scale addiction can develop quickly in just a few weeks where you will experience extreme cravings for the drug in spite of the negative effects it is having on your health, wellbeing and your relationships with those around you.

Once addiction sets in, getting clean can be a severe and prolonged process, especially without professional addiction treatment. Withdrawal symptoms can include anxiety, tremors, insomnia, increased heart rate and blood pressure, and psychotic thoughts.

At The Cabin Hong Kong, our fully qualified addiction of counsellors have decades of combined experience in treating all kinds of drug abuse disorders. Contact us today to find out how we can help you break free from GHB addiction.