Are Hangovers Affecting Your Work?

If late-night benders are impacting your work, you’re not alone. Alcohol is the most abused drug in the world – and its effects often impact the workplace. Find out how to recognise when drinking during the week is hurting your performance – and what you can do to get it handled. 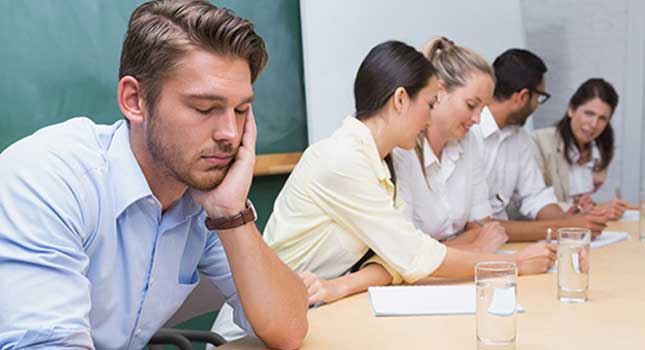 Very few people go so far as to drink on the job – but the effects of alcohol on the workplace are real.

Drinking, as you have no doubt experienced, affects you long after the last drop hits your tongue – and not in a good way. When you’re hungover, you can’t focus, struggle to stay alert and feel sick. Until those effects wear off, you’re not capable of performing at your peak, which can hurt your productivity – and, ultimately, your career.

If your late-night interactions with alcohol have been known to impact your work performance the next day, you’re not alone. The Research Institute on Addictions reports that roughly 15% of the American workforce, or 20 million people, turn up to work with hangovers at least once a year.

In short, if you’re drinking during the week, there’s a good chance your consumption is affecting your work performance.

Let’s explore the signs that hangovers are affecting your work, what that’s costing you and how to fix it. 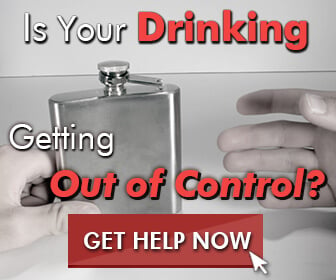 Signs Your Hangovers Are Impacting Your Work

It’s not uncommon to have an after-work drink with coworkers from time to time – but, all too often, one drink turns into several – and you’re still feeling them the next day.

When you’re hungover at work, it can be tempting to assume that it’s not an issue unless someone else notices. However, even your most serious hangovers may not be entirely obvious to your coworkers once you’ve taken eyedrops for your bloodshot eyes or brushed your teeth to eliminate the smell of alcohol on your breath.

When it comes to workplace hangovers, it’s what’s on the inside that counts – and those internal symptoms are what will tell you whether your midweek drinking is cause for concern.

If you’re experiencing the following symptoms on a regular basis, there’s a good chance your drinking is impacting your work:

If your hangovers are a problem, that last point is likely to resonate with you especially strongly. Those with drinking problems are four to eight more times more likely than their coworkers to call in sick after a night of heavy drinking. If you use your sick days a little more liberally than most, take note.

In addition to affecting your experience, how you’re feeling is bound to affect your performance, too.

If drinking during the week is affecting your work, you’re likely to notice these issues the morning after:

You might also notice that you’re less likely to socialise with your colleagues after a night of drinking and put less effort into your appearance than you normally would.

The more of these signs you can relate to, the more likely you are to be what is called a ‘high-functioning alcoholic’ – someone who is able to lead a normal life on the outside, while struggling with alcohol on the inside. This may appear to be less a destructive form of alcoholism – but it’s extremely damaging.

If you recognise yourself in these lists, read on to explore what your drinking may be costing you. What Drinking Before Work is Costing You

If your drinking is affecting your work, it’s affecting your performance, safety, productivity and career development. That means it’s seriously impacting your potential and, ultimately, the trajectory of your life.

Decreased performance at work damages your career by limiting your promotion potential, networking opportunities and more – and it’s hard to quantify exactly how much that’s costing you. However, it’s very likely that your drinking has a tangible impact on your income over time.

And your performance isn’t all that’s damaged – your safety is at risk too. Both occupational injuries and fatalities are far higher in workplaces where there is heavy alcohol use – even if it takes place outside of working hours.

To top it off, you’re less likely to be happy at work if you drink heavily outside of office hours. Heavy drinkers have lower levels of engagement, morale and motivation.

Stop Being Hungover at Work Today

If your drinking is affecting your work performance, it’s unlikely that you’ll be able to stop on your own. In order to recover and keep your job safe, you need to seek professional help.

Put a stop to your workplace hangovers today, and get back on the path to a successful and fulfilling career.