From Justin Bieber to Hong Kong’s Youth: Why Cough Medicine Abuse is a Very Real Problem

Easily available and cheap to buy, cough medicine abuse has emerged as a serious problem among Hong Kong’s youth. Here we examine the rise in popularity of prescription cough syrup as a recreational drug and the potentially devastating consequences of prolonged use. 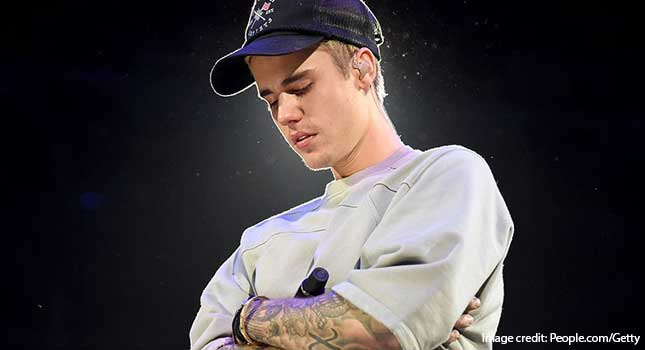 “But the boys and girls they don’t know what love is like / love is like appreciation mixed in a double cup of Sprite.”

While these song lyrics from Justin Bieber’s single ‘We Were Born For This’ may seem pretty innocuous, they caused widespread outcry in 2014, even prompting a major pharmaceutical company to pull one of its cough medicine products from circulation.

The “double cup” Bieber refers to what is also known as ‘lean’, ‘sizzurp’ or ‘purple drank’, a potent and sometimes lethal mixture of prescription-strength cough medicine and soft drinks that has risen to widespread popularity over the past two decades.

The concoction’s popularity as a recreational drug can be attributed to the presence of codeine (an opiate) and promethazine (an antihistamine) in the syrup, with users describing a feeling of euphoria, relaxation and disassociation.  The highly addictive nature and devastating consequences of using these drugs is prompting many to seek treatment for cough medicine addiction.

The Rise of Cough Medicine as a Recreational Drug

While the abuse of cough medicines can be traced back to the 1960s, it was not until the 1990s that widespread abuse emerged in the southern states of the US, in part due to its strong links with rap culture.

Houston rapper DJ Screw was central to the popularization of lean and the ‘chopped and screwed’ style of hip hop music associated with the drug. He would later die of a codeine-promethazine-alcohol overdose.

The popularity of the drug continued to rise through in the 2000s, resulting in a number of high-profile arrests, deaths and hospitalizations. In 2004, a University of Texas study survey found that 8.3 per cent of Texas secondary school students reported having taken enough codeine syrup to get high. 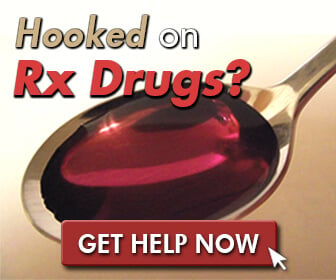 While promethazine-codeine syrup remains legal as a prescription medicine, the outcry over Bieber’s 2014 lyrics and alleged use of the drug prompted pharmaceutical company Actavis to take its syrup off the market.

“Actavis has made the bold and unprecedented decision to cease all production and sales of its Promethazine Codeine product. This attention has glamorized the unlawful and dangerous use of the product, which is contrary to its approved indication,” the company said in a statement.

While this went some way towards addressing the issue, the abuse of prescription and over the counter cough medicines (the latter often containing dextromethorphan, or DXM) remains a widespread problem, both in the US and worldwide. A 2008 study by the Substance Abuse and Mental Health Services Administration (SAMSHA) found that more than 3 million adolescents and young adults had used non-prescription cough and cold medicines to get high at least once in their lifetime.

While cough medicine abuse in the US has grabbed headlines due to its links with popular culture, it often flies under the radar in other parts of the world despite its increased prevalence. A recent survey in Hong Kong suggested that pointed to “several sources of information suggesting that cough medicine abuse is a growing substance abuse problem,” adding that abuse appeared to be growing in international schools, while declining in Chinese language schools.

The survey identified a number of key factors in the rise in popularity of cough medicine as a recreational drug among young people in Hong Kong, including:

Signs of Codeine and Promethazine Addiction

Of all the misconceptions about cough medicine and prescription drug abuse, the belief that it is not as dangerous as taking other drugs is perhaps the most worrying. In the US, depressants, opioids and antidepressants are responsible for more overdose deaths (45%) than cocaine, heroin, methamphetamine and amphetamines (39%) combined.

Because many cough medicines contain opiates they can be highly addictive and have serious negative consequences for your physical and mental health. Promethazine-codeine cough medicine, in particular, presents a high risk of overdose because it slows the heart and respiratory system, resulting in death in severe cases.

If you have used or continue to use any kind of cough medicine as a recreational drug, you should watch out for the following danger signs:

Get Help for Cough Medicine Addiction

Breaking the cycle of cough medicine dependence can be a challenging process, whether that dependence is physical or psychological. A valuable first step is to remove yourself from the peer group that led you to abuse the medicine and the first place, and seek the support and help of your family and medical practitioners.

If you feel you need an extra helping hand, The Cabin Hong Kong has specialized therapists who can help with prescription and non-prescription drug addictions. Contact us today to learn more about our effective and affordable treatments.

What Are The Options For Addiction Rehab In Hong Kong?

Youth Drug Abuse In Hong Kong – How Big Is The Problem?