More and more Hong Kongers are in the grip of ice addiction. A new report states that one in four psychiatric patients at the Tai Po Hospital in Hong Kong is admitted for a methamphetamine-related cause. Find out more about this growing and deadly trend. 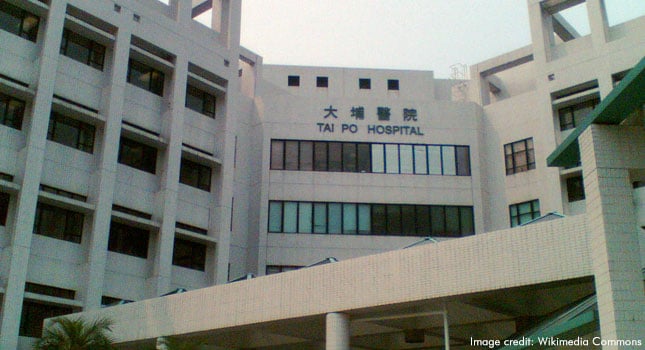 Hong Kong has seen a massive rise in people abusing methamphetamine. This uptick was made evident in a new report which stated that a quarter of psychiatric patients at Hong Kong’s Tai Po Hospital entered for ice-related reasons. Here we discuss this growing trend and the available treatment for ice addiction in Hong Kong.

What is Meth Psychosis?

It may come as a surprise that so many people are entering a psychiatric hospital for methamphetamine-related causes. But anyone who has either studied or experienced the effects of this drug is painfully aware of the dangers ice poses to mental health. Meth is a powerful drug that can cause temporary or even prolonged forms of psychosis. In fact, of all illicit drugs, ice carries the highest risk of psychosis.

The symptoms of meth psychosis include:

Psychosis can be brought on by the drug’s effect on the central nervous system, from the insomnia that it causes or by exacerbating an existing mental health concern. Meth psychosis can last anywhere from several minutes to several years. 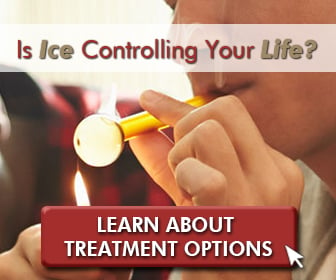 The Growing Prevalence of Ice Worldwide

The unfortunate reality is that Hong Kong is far from being the only city experiencing an ice epidemic. The prevalence of methamphetamine and other synthetic drugs has skyrocketed in many places around the globe. Namely, Australia has been battling a massive meth epidemic in recent years. Some cities in New South Wales have even been dubbed ‘little Antarctica’ for their widespread availability of ice.

The US is also struggling with meth use; a trend has persisted for many years. The states of Missouri and Tennessee report the highest amount of drug busts with 1,500-1,800 drug seizures per year.

Is Hong Kong in Denial about its Meth Problem?

As one expatriate says, “It’s very easy to get ice in Hong Kong…I don’t think the government is aware of the problem because there are dealers everywhere. Everyone has two or three dealers.”

But contrary to these facts, Hong Kong’s statistics on meth usage in recent years show a 13 per cent decrease in drug use. Addiction specialists in Hong Kong say these statistics are not reflective of their experience and have gone so far as to describe the figures as a “joke” and a “numbers game.”

If Hong Kong is in denial about the ice epidemic, one thing is for sure — it will not serve those who are struggling with addiction. Denial of the problem means a lack of resources to help people with a meth addiction recover. 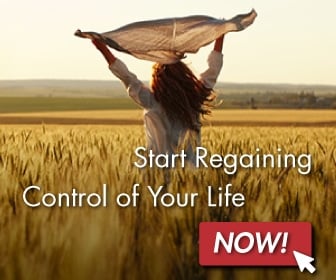 Ice addiction is often thought to be a problem affecting only poorer or younger populations. The fact is that addiction to ice is found across all age groups, walks of life and socioeconomic standing.  In fact, we have recently seen a shift to increasing meth use among professionals in Hong Kong.

Unfortunately, there is currently a major shortage of treatment options in Hong Kong. Many people suffering from a meth addiction are waiting months to receive treatment in overcrowded, ill-equipped treatment centres.

Treatment for meth addiction, like many other substance addictions, requires a holistic approach that addresses all aspects of the disorder.  At The Cabin Hong Kong, we use our own Recovery Zones treatment method, a multidisciplinary approach that draws on various evidence-based techniques to achieve the best results.  Our programme boasts a 96% completion rate.

Conveniently located in Central, our outpatient centre allows you to continue with your daily life while fitting treatment in around your schedule. We operate at the highest level of confidentiality.  If you or someone you love is in need of meth addiction treatment, do not hesitate to contact us today.